Log-InSign Up Guest Stores Around Me
Currently Shopping At:

MAP Stores Around Me 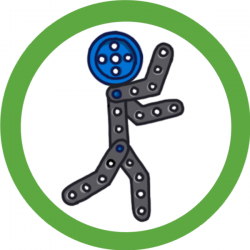 Join us in creating a new center for STEM education in Hancock park! As part of a new partnership with the St James Episcopal School, we are launching a new workshop series to promote a higher level of STEM and Robotics education. The ultimate goal of this is to develop a group of young experts to participate in VEX Robotics and VEX IQ competition events.

We have formed a VEX IQ team and are registered for 2 events that can potentially qualify the team for the California State Championship. This team is for 4th and 5th grade students , 3rd grade by invitation only. We have space for only a few talented students.

The team is registered as team 7700M Rolling Robots

If the team does well enough to be invited to the California State Championship there will be an addition month charge and a shared registration fee.

Sessions students will have to attend are as follows (with possible extra dates TBD if we attend any Championship event): 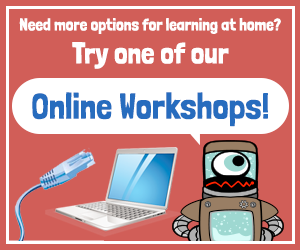 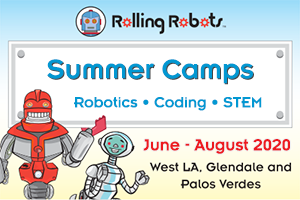 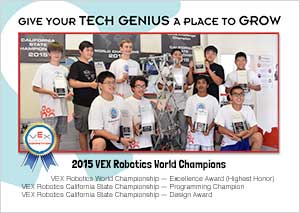 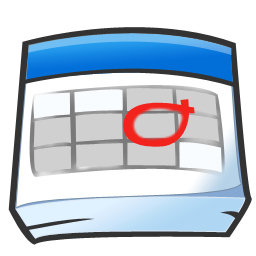